Reiki is a complementary and alternative medicine (CAM) approach; a form of energy healing that works holistically. Discovered in 1922 by Dr. Mikao Usui, the term Reiki comes from the Japanese words “rei” meaning universal, and “ki”, which means vital life force energy that flows through all living things.

The practitioner acts as a channel, or vessel, to guide Reiki in order to release stagnant energy in the body or biofield caused by physical or emotional trauma (Rand, 2016). These stagnant energies can block the healthy flow of energy in the body’s organs, muscles, and cardiovascular system manifesting as pain, discomfort, or physical dysfunction (Rand, 2016). Reiki and the application of biofield energy can be scientifically explained by quantum physics.

In the 1990s, Dr. John Zimmerman, measured the biomagnetic field coming from yoga, meditation and Qigong practitioners with a device called a Superconducting Quantum Interference Device, or SQID (Thrane & Cohen, 2014). The signals ranged from 0.3 to 30 Hertz, which can be comparable to device-generated pulsed electromagnetic fields (PEMF) and transcutaneous electrical nerve stimulation (TENS) units which are both used for pain relief, among other applications such as stroke rehabilitation and bone stimulation. 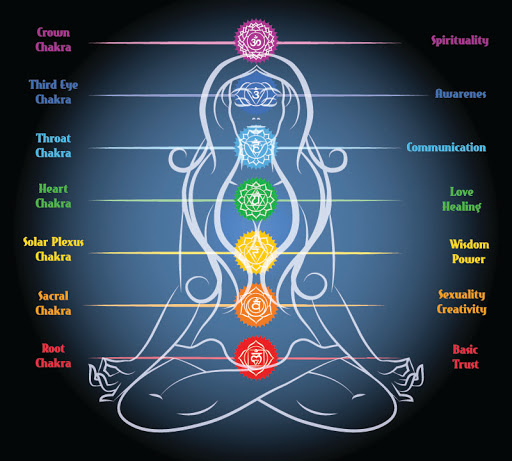 The chakra system originated in India between 1500 and 500 BC. Chakras, a Sanskrit language word meaning “wheel of life”, are energy centers found throughout the body. Each corresponds to certain nerve bundles and organs as well as physical, emotional, psychological and spiritual states of being.

There are seven main chakras that run along your spine. They start at the root, or base, of your spine and extend to the crown of your head. That said, some people believe you have at least 114 different chakras in the body.

To function at their best, your chakras need to stay open, or balanced. If they get blocked, you may experience physical or emotional symptoms related to a particular chakra. Through Reiki, imbalances, blockages, or stagnant energies due to physical and/or emotional trauma can be resolved.

What are the Benefits? 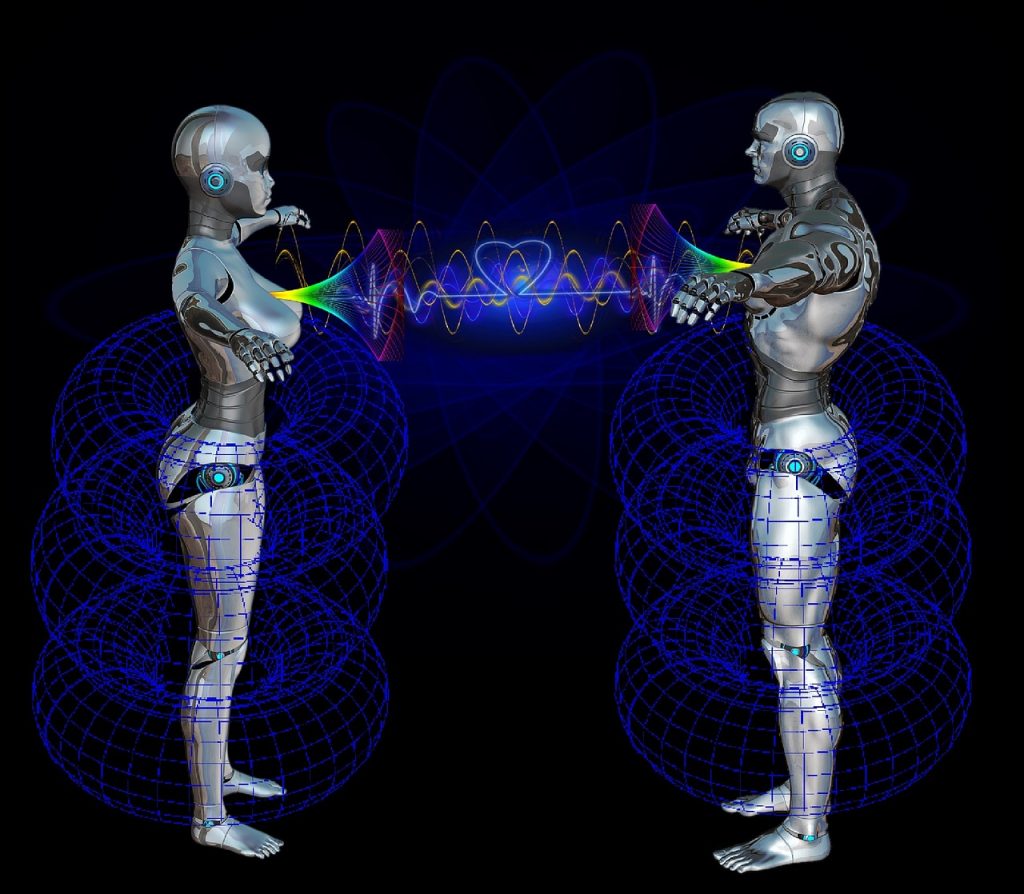 Are there any side-effects?

Reiki is a non-invasive treatment that can be implemented alongside any medications or medical treatments. The “side-effects” you may experience are positive ones- a sense of peace, calm and relaxation of the body.

What to expect during a Reiki treatment?

A typical Reiki healing session can last anywhere between 30 – 60 minutes, depending on the needs of the patient. There is typically no physical manipulation involved, however, light toughing may occur as the practitioner uses their hands to guide the flow of energy to the client. The practitioner acts as a vessel, guiding the energy, pulling from the crown, through their hands, to the patient. Some patients may feel warm, cold or tingling sensations, while others fall into a deep relaxation.

How many treatments are needed?

Reiki supports overall healing and well-being, so it is hard to predict how quickly specific symptoms may respond. If you are addressing a specific chronic condition, it could take at least 4 sessions before experiencing clinically significant benefits, however most people observe a prominent reduction in pain and anxiety from one session.

Can you give yourself a Reiki treatment? 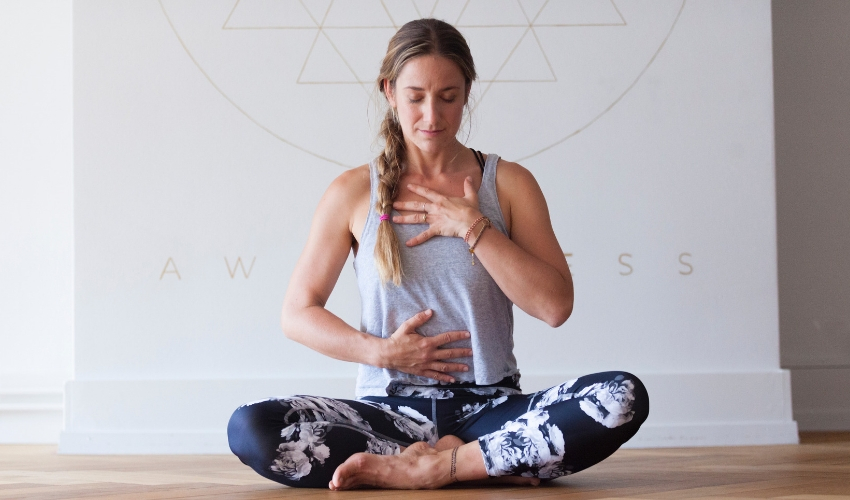 Reiki is practiced in three degrees: First degree, second degree, and at a mastery level. Within these degrees of training, attunements allow you to become a vessel of Reiki, and move energy for yourself and others. While you can read about energy healing in a book and learn hand positions, until you have been attuned to channel reiki, you cannot truly practice reiki.Once you have received the first degree attunement you are able to treat yourself, and following the second degree attunement you are able to treat others.

Receiving a reiki attunement is a powerful spiritual experience, as your energetic pathways are opened by a reiki master. This energetic opening allows the reiki energy to flow freely through your body to impact your health and the health of others.

The feeling of an attunement is a personal one, but students often report that they feel a lightening of their body and tingling from their head to their toes as the energy pathways are opened.

How Long Does it Take To Become A Reiki Master?

Each Reiki degree, or level, is meant to build on the other to further deepen your understanding and practice. First and second degree Reiki practitioners require 8 – 12 hours of classroom training along with a committed 3 – 6 month practice prior to each attunement. Following your second degree attunement, 9 – 12 months of a committed practice and 10 -12 hours of classroom training are required to receive your master attunement. 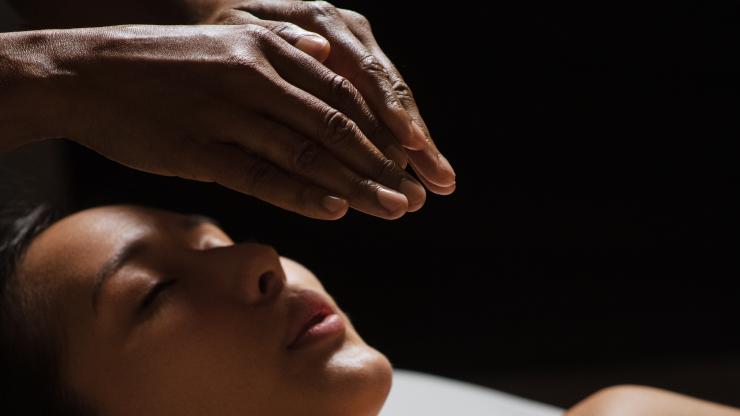 Reiki has endless physical and emotional benefits without the harsh side-effects of other medical treatments. Reiki addresses the whole person, mind-body-spirit, and optimizes the body’s natural healing abilities. For this reason, Boundless Breath offers in-home Reiki Services as a part of their holistic practice, as well as attunements to fulfill your goals of becoming a Reiki-certified practitioner, or even a Reiki Master.

Contact us with any questions or set up your appointment.

Dr. Heaven Marculis, OTD, OTR/L received her B.A. in Psychology with a concentration in science from the University of South Florida. She went on to receive both her Master of Occupational Therapy and Doctorate of Occupational Therapy from the University of St. Augustine for Health Sciences. Dr. Marculis specializes in Complementary & Alternative Medicine with a Reiki Master/Teacher certification and is the founder of Boundless Breath LLC.